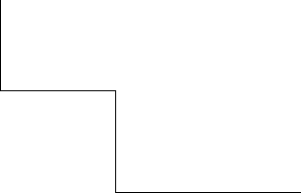 Click on an underlined place name to see a Google map

Ellen Marshall was born in Chester. For a short time the family lived in Wrexham and then moved to Shrewsbury where Ellen’s mother ran a commercial hotel, ‘Marshall’s Temperance Hotel’.  Ellen worked in the hotel with her mother, her sister, Carrie, and later her step-sister, Beatrice. 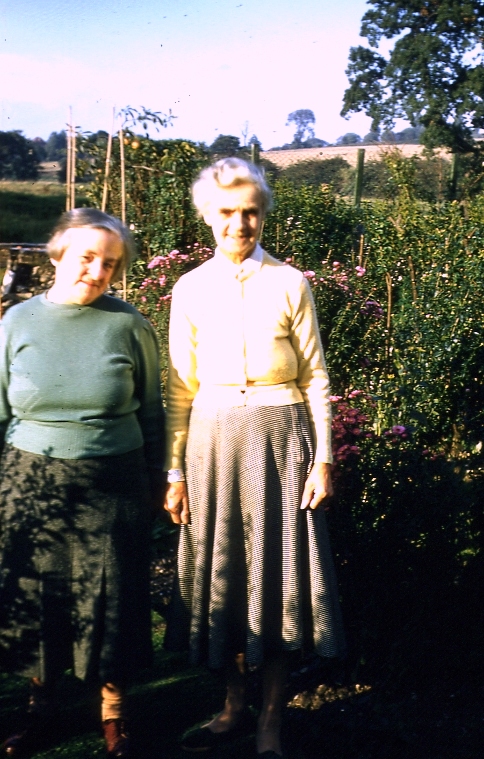 Joan Louise Coales was adopted at about one year old by Alfred James Bagnall and his wife Edith.  On all subsequent documentation her name is shown as Mary Joan Louise but she was always known as Joan. 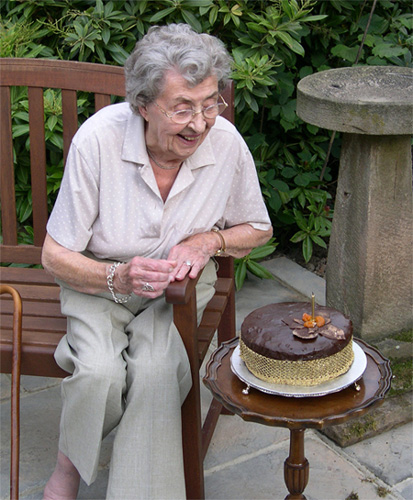 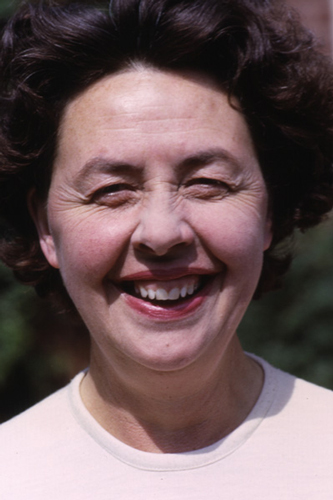 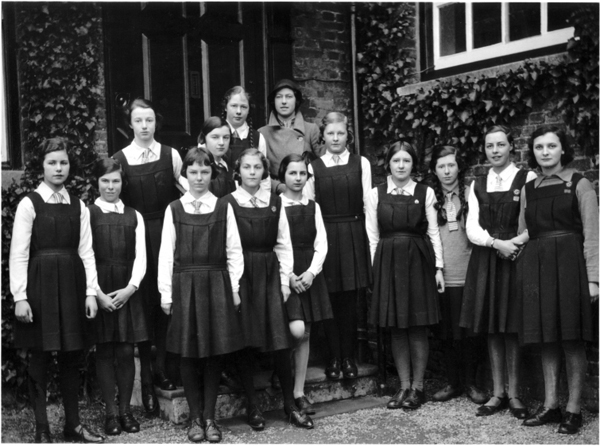 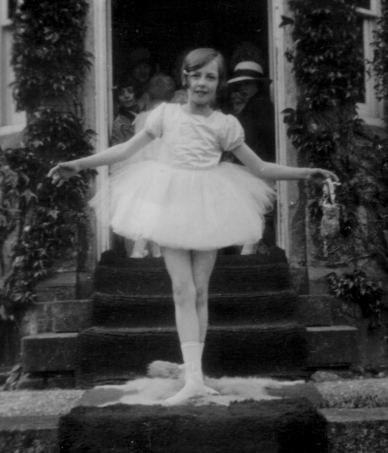 Photo of Charles and second wife, Ellen, in 1912. Click on image to enlarge.